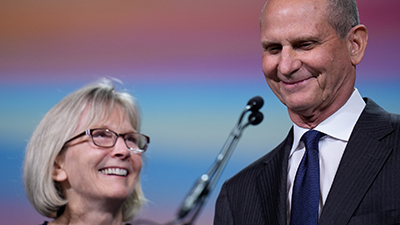 Delegates to the 61st General Conference (GC) Session in St. Louis, Missouri, United States, voted to accept the recommendation of the Nominating Committee to reelect Ted N. C. Wilson as president of the General Conference on June 6. With their vote, delegates confirmed Wilson, who has been president of the denomination since 2010, for the 2022-2025 period. It will be his third term as president.

“Our goal is to maintain focus on what God has called the remnant church to do,” Wilson said. “But a single person cannot do it. We are a team of almost 22 million members.” 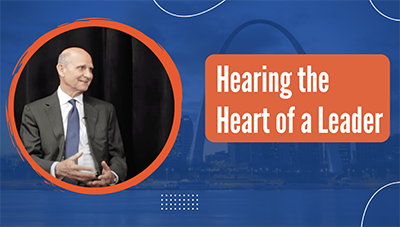 Both had been first tapped to those positions in April 2021 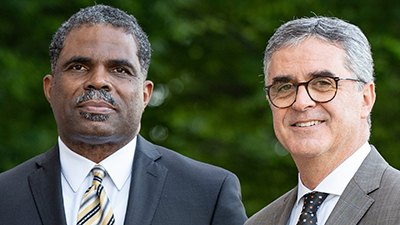 Delegates to the 61st General Conference (GC) Session in St. Louis, Missouri, United States, voted to accept the Nominating Commit- tee recommendation of electing Erton Köhler (above right) as GC executive secretary on June 7. They also voted to accept the recommendation of electing Paul Douglas as GC treasurer. Köhler and Douglas were first elected to these positions in April 2021 and will serve for the 2022-2025 term.

Köhler was born in southern Brazil and grew up with a desire to follow in the footsteps of his father, who served as an Adventist pastor. Köhler completed a bachelor’s degree in theology at the Adventist Teaching Institute (now Brazilian Adventist University) in 1989 and graduated from the same school in 2008 with a master’s degree in pastoral theology. Currently, he is pursuing a Doctor of Ministry degree from Andrews University.