The entire program packet may be opened in MS Word or Adobe Acrobat, depending on which program is available to you. You may print it and reproduce it if you'd like to share it with others. We encourage you to use it in your church's enditnow Emphasis Day. This sermon, "Love Protects," and the seminar, "Bullying," are written by Dr. Linda Mei Lin Koh, director of General Conference Department of Children's Ministries. Download 2017 Resource packet here | Learn more enditnow archive of resource packets

Facts with Hope. This is a helpful tool to address in one minute, the issues related with emotional well being.

Violence against women can only be combated if the problem is addressed from all directions and at all levels from local authorities (such as police officers) to national governments and international organizations. The year of focused actions aims to connect all efforts across the European Union to stop violence against women.

Why? Because the statistics below are true for women in the European Union:

It happens everywhere, at home, on the streets, in the workplace. The impacts are multiple from immediate physical or psychological injuries to long-term mental or physical complications, including death.

The plans to combat violence against women and children in the European Union were launched at the end of 2016 on the occasion of the annual International Day for the Elimination of Violence against Women, November 24. 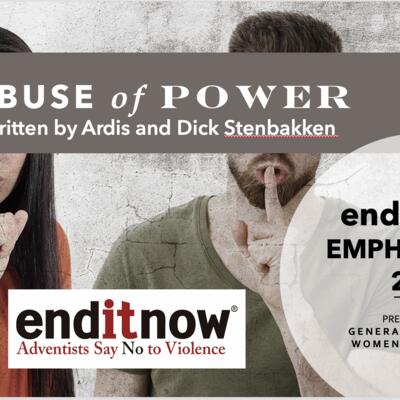