Ten Days of Prayer, "Our High Priest," sponsored by the Seventh-day Adventist Church

International Day of Persons with Disabilities, sponsored by the UN
Adventist Special Needs Ministry, a new ministry of the global Seventh-day Adventist Church 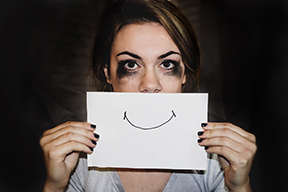 Download these WHO "Let's Talk" fact sheets about mental health:
Living with someone with depression?
Do you feel like life is not worth living?
Do you know someone who may be considering suicide?
Wondering why your baby is not making you happy?
Worried that your child is depressed?
Staying positive and preventing depression as you get older

July 30, World Against Trafficking in Persons

World Against Trafficking in Persons sponsored by the UN 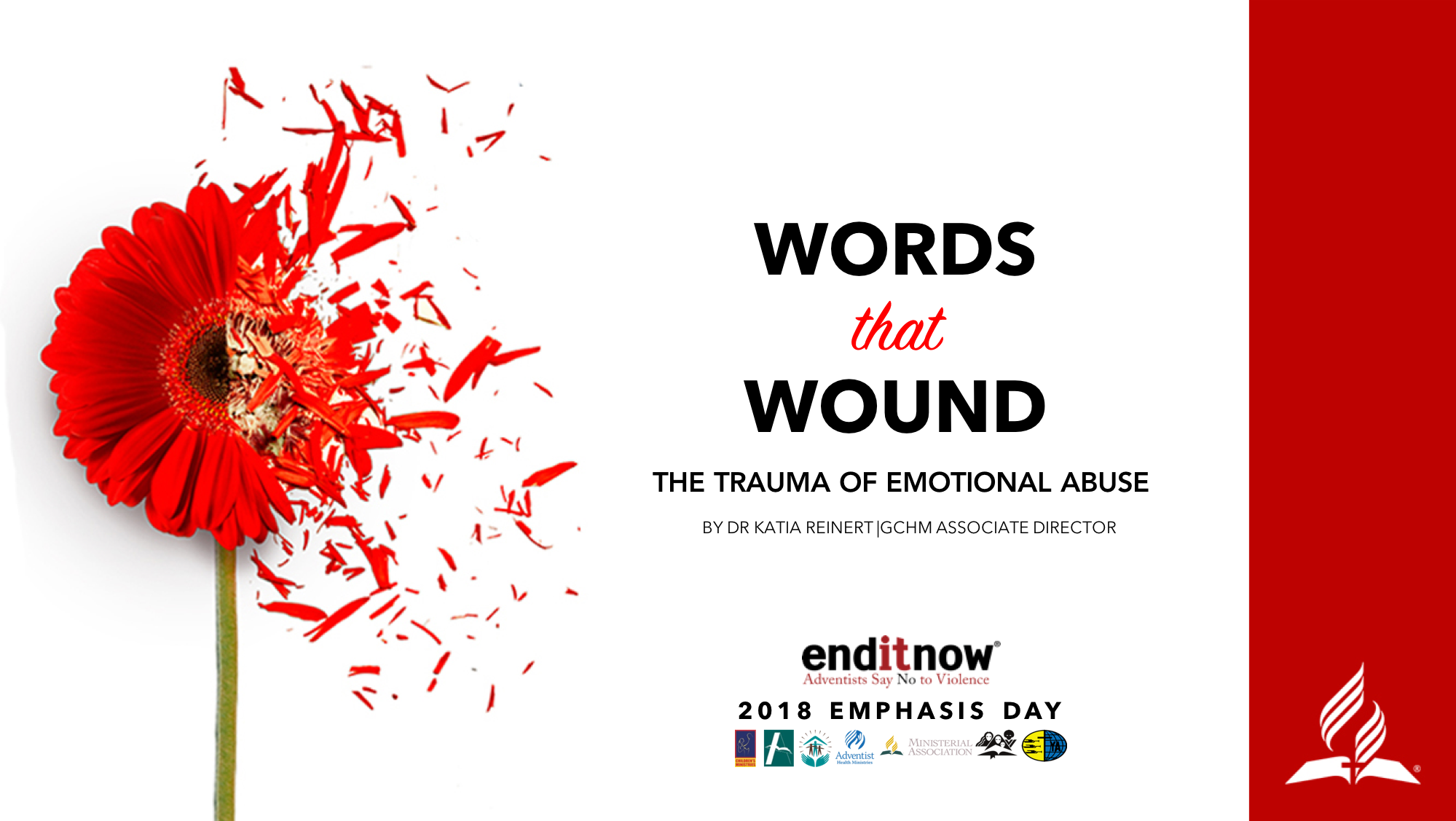 Sponsored by the General Conference of Seventh-day Adventists, enditnow Emphasis Day 2018 focuses on emotional abuse. The sermon, "Words That Wound: The trauma of emotional abuse," is written by Dr. Katia G. Reinert, associate director of Health Ministries at the General Conference. "Emotional Abuse: What We Can Do About It," a seminar also written by Dr. Reinert is included in the packet. Seven departments of the world Adventist Church join together to say, enditnow, Adventists Say No to Violence. download complete resource packet

Sponsored by WHO, World Suicide Prevention Day should raise awareness that "suicide is a huge but largely preventable public health problem causing almost half of all violent deaths and resulting in almost one million fatalities every years, as well as economic costs in billions of dollars. . . .


"Suicidal behaviour has a large number of complex underlying causes, including poverty, unemployment, loss of loved ones, arguments, breakdown in relationships and legal or work-related problems.A family history of suicide, as well as alcohol and drug abuse, and childhood abuse, social isolation and some mental disorders including depression and schizophrenia, also play a central role in a large number of suicides. Physical illness and disabling pain can also increase suicide risks. . . .

"Protective factors include high self-esteem and social “connectedness“, especially with family and friends, having social support, being in a stable relationship, and religious or spiritual commitment. Early identification and appropriate treatment of mental disorders is an important preventive strategy." Read complete WHO report

"The Bible and Suicide"

May 31, World No Tobacco Day

World No Tobacco Day 2018, sponsored by World Health Organization, focuses on the risk factor tobacco has on the cardiovascular health of people worldwide. Learn more from WHO 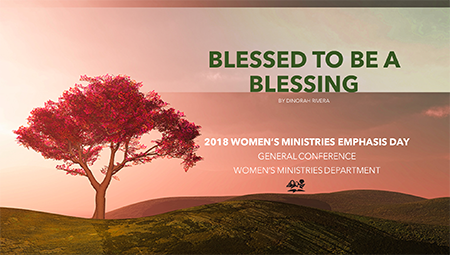 Sponsored by the United Nations (UN), World Elder Abuse Awareness Day 2018 points out the that elder abuse is a global social issue which affects the health and human rights of millions of older persons around the world. Learn more from UN

Sponsored by the United Nations (UN), International Widows' Day 2018 reminds us that once widowed, women in many countries often confront a denial of inheritance and land rights, degrading and life-threatening mourning and burial rites and other forms of widow abuse. Learn more from UN

Sponsored by the General Conference of Seventh-day Adventists, enditnow Emphasis Day 2018 focuses on emotional abuse. The sermon, "Words That Wound: The trauma of emotional abuse," is written by Dr. Katia G. Reinert, associate director of Health Ministries at the General Conference. "Emotional Abuse: What We Can Do About It," a seminar also written by Dr. Reinert is included in the packet. Seven departments of the world Adventist Church join together to say, enditnow, Adventists Say No to Violence. download complete resource packet

Since 1990, the Department of Women's Ministries at the General Conference of Seventh-day Adventists has promoted a special day when women have the opportunity to strengthen their spiritual bonds as they pray for and with each other. The International Women's Day of Prayer is the first Sabbath of each March.

The sermon, "God Understands," for 2018 International Women's Day of Prayer is written by Chantal Klingbeil, associate director of the Ellen G. White Estate at the General Conference of Seventh-day Adventists.

International Women’s Day celebrates the social, cultural, economic and political achievements of women across the globe. But far from singling out women, the day focuses on unity, equality and advocacy – especially in a world where the differences and injustices between women and men are as great as ever.


Over 20 countries – particularly in Asia – celebrate it with a day off work for all, while another three (including China) allow all women to take a day off. Although many people who seem to have a problem with the concept of International Women’s Day may think it’s a modern invention, it’s anything but; its first official acknowledgement was back in 1911, and became a cornerstone holiday in the Soviet Union from 1917 (even being a day off from work from 1965 onwards). Since 1977, the United Nations has made it a focus day for both women’s rights and world peace.

World Health Day’s message is simple: giving people access to healthcare without the prospect of financial hardship. This is regardless of where they’re from; they could be in Africa, Asia, South America or the United States. What matters to the World Health Organization (WHO), the group behind it, is that there’s “Health for All.”

It has its reasons, too. The WHO asserts, following countless studies, that countries which invest in universal healthcare will make a “sound investment in their human capital”; indeed, access to a very bottom line of care and financial protection will not only truly improve someone’s health and life expectancy, but also “protects countries from epidemics, reduces poverty and the risk of hunger, creates jobs, drives economic growth and enhances gender equality.”