Annual journal for Adventist women will also be shared with others 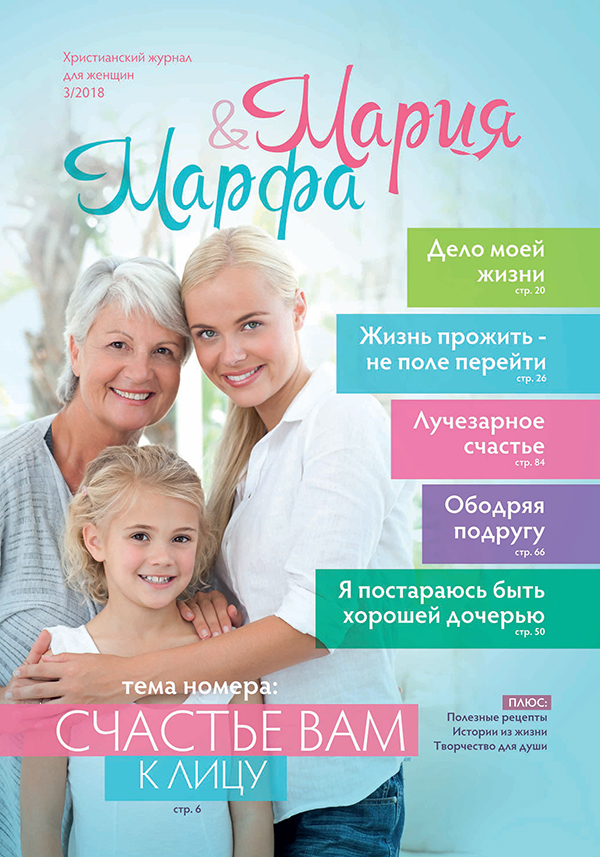 [Russian Federation] A journal for women is published once a year by the Caucasus Union Mission. Four ministry departments took part in the creation of the magazine: Women’s Ministries, Shepherdess International, Children’s Ministries, and Health Ministries.

The name of the magazine is Mary and Martha. Originally, it was intended to be named Martha and Mary, but another magazine already owns the name. By switching the individual names in the title to become Mary and Martha, the emphasis is on Mary who, as Jesus declared, chose the good part.

The 99-page journal was first published in 2015. Priorities for the magazine include a beautiful layout, and a variety of interesting and informative columns so that each woman can find something useful for herself. Another priority is to speak to an audience of Adventist women, yet be attractive and meaningful to women who are not church members. It is a lovely resource for women to share with their friends.