The women's devotional book is printed for the first time in Southern Africa-Indian Ocean Division beginning with the 2019 edition, In His Presence.

Royalties from book sales of In His Presence will fund women's scholarships in Southern Africa-Indian Ocean Division.

[Southern Africa] For the first time, the Southern Africa-Indian Ocean Division (SID) printed the annual women’s devotional book. The 2019 edition, In His Presence, was distributed early this year for sales throughout the division. The devotional books are in demand but relatively few have previously been imported each year from the United States of America. By printing in country, the books are cost effective and readily available. Already, women in SID are looking forward to the 2020 edition.

Royalties of the 8,000 books published at Africa Publishing House in South Africa will fund women’s ministries (WM) scholarships for Seventh-day Adventist women enrolled in tertiary education at Adventist colleges/universities. “My office receives many applications from young women who are not able to pay their tuition fees for many reasons,” says Caroline Chola, director of SID WM. “We have failed to offer help to most of the women who have asked,” she explains, because if she had given help to everyone, the amount given to each would not have been helpful. Royalty income will fund scholarships that can make a difference.

The General Conference of Seventh-day Adventists Department of Women’s Ministries (GC WM), who produces the book manuscript, made the twenty-seventh book of the annual series available for printing in 2019 with the intention of worldwide distribution in English at the same time as North American Division prints the book at Pacific Press Publishing Association.

From the printing of the first Adventist women’s devotional book in 1992 in North America, author royalties have been sent to General Conference Women’s Ministries. For the past 26 years, the royalties have been distributed by GC WM throughout divisions requesting scholarships for worthy students. More than 1.2 million dollars have been awarded for 2,524 scholarships in 136 countries.


Chola expresses gratefulness to her division administration for allocating funds to begin this project with royalties designated to fund women’s scholarships in their division. 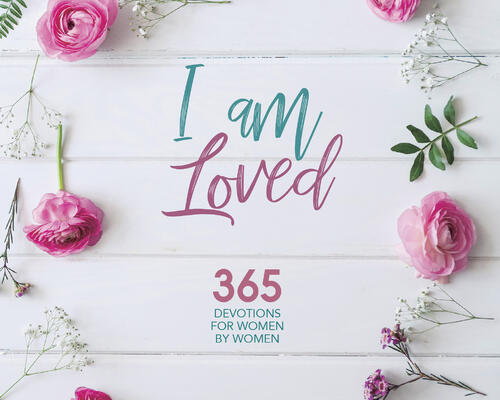