[Spain] When we think of the reformation, the names of men like Martin Luther, John Calvin, and Ulrich Zwingli come to our minds. The protestant churches celebrate Reformation Day on October 31, in remembrance of Luther who posted his 95 Theses on this day in 1517. Posting has become much easier with social media and so the Women’s Ministries Department of the Spanish Union wanted to remind us of the involvement of women in the reformation by posting a series of portraits of women of the Reformation on their Instagram account (ministeriomujeriasd).

Throughout history, women have been silenced both actively and passively. They were not allowed to occupy public positions and they were refused access to education. Only women of high social classes had the privilege of education, but even they were silenced and ignored by history, despite bringing great contributions to achievements and discoveries.

Women in the Protestant Reformation are hardly ever discussed. That is why a post showing women like Juana de Albret, Margarita de Navarra, Elisabeth von Brandenburg, Ursula Münstenberg, Katherine Schütz Zell, Argula von Grumbach and Marie Dentiere is intended to open our eyes to the influence of these great women. Knowing our history is fundamental, and having women as points of reference is very inspiring. The original posts were created on @teoelemental

Thanks to all those women who have made history. Thanks to the women who contributed to the Reformation, despite having a thousand more obstacles than the men of their time. We are grateful because it is also thanks to them that we today enjoy our faith and are free in Christ.

Photos of Women of the Reformation 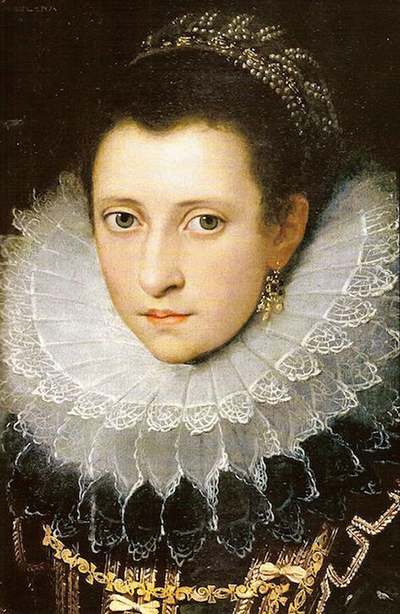 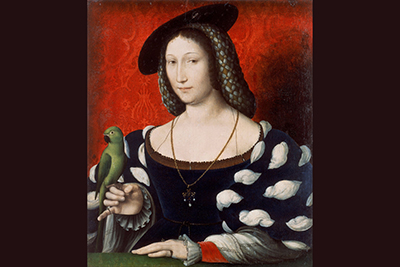 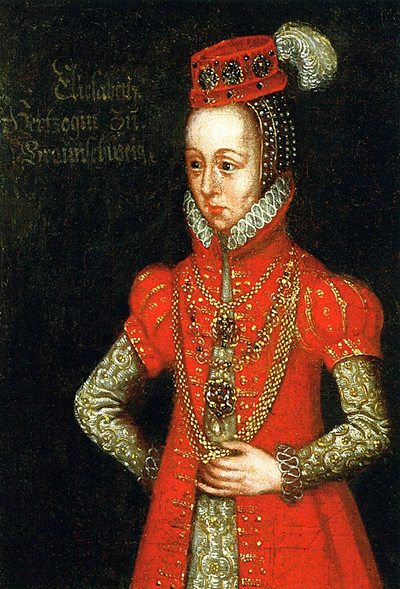 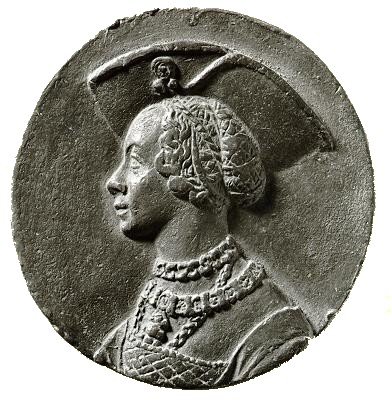 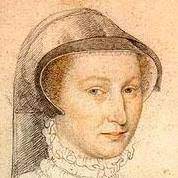 No copyright infringement is intended with these photos. For educational purposes only.