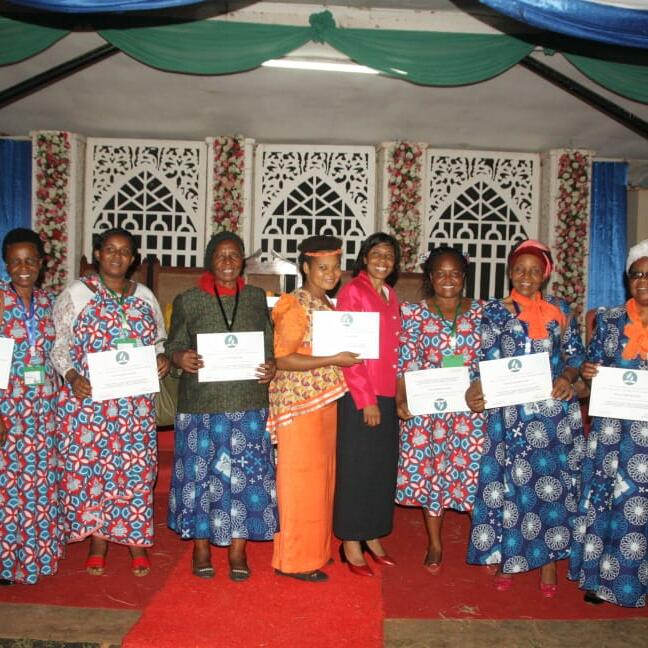 The climax of the week-long training conference occurs when four participants are baptized at the graduation ceremony.


[Tanzania] Women’s Ministries Leadership Certification training, Level 3, drew 620 women from the South Tanzania Union Mission to the city of Morogoro. The week-long event held in southern Tanzania, March 3 to 9, 2019, ended with a graduation ceremony. However, the climax of the women’s meetings occurred on Sabbath when four of the thirteen participants who were not already Seventh-day Adventists responded to the call to become totally committed disciples of Jesus Christ and were baptized.

The women’s ministries theme, “Touch a Heart, Reach My World,” became the touchstone for revival among the participants. Several activities and situations gave attendees the opportunity to experience personal involvement in mission, highlighting the Total Member Involvement initiative of the worldwide Seventh-day Adventist Church.

Opportunities to be involved included:

Graduates of Level 3 had already completed leadership training, Level 2, in a larger group of more than 1,000 women from Tanzania and Uganda who gathered in Singida, Tanzania, November 12 to 17, 2018.

Maloba concluded her report with praise to the Lord and a request for Him to continue showering His blessing upon women and young ladies as they use their God-given potential in service and leadership for Him. 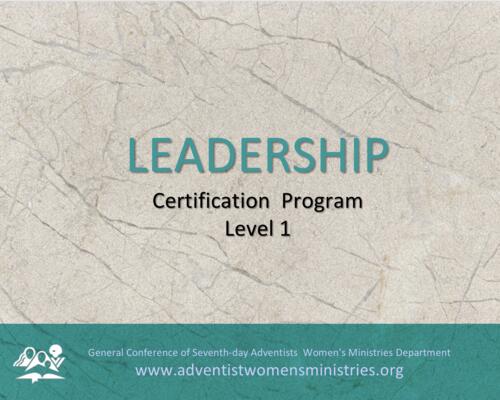 We realize the great need for the women of our church to develop skills that will enable them to serve in positions of leadership.