How You Can Help

By Willie and Elaine Oliver

“There once was a happy little girl, bright and fair. . . . Her mother and father enjoyed her greatly and often told her how much they loved her. They told her other things that they wanted her to know as well. They told her about God, how He was loving and kind; He made her and she was precious to Him. . . . Then they gave her a book of God’s words and told her, ‘These words will tell you the best way to live, God’s way, the way to become your true and whole self.’

“The little girl loved to please her parents, and she tried hard to please God, too. Her heart was tender toward God and generous toward people. . . . But as she grew older and fairer still, she began to build a place inside her heart and surround it with walls. She made this secret place to keep her worries in—worries about her beauty, which was so great and attracted attention that made her uncomfortable. . . . She did not tell her mother and father about the secret place in her heart.

“As the girl continued to grow more lovely, she began to see herself in two mirrors. One mirror contained God’s words, His love, and her family’s love for her. The other mirror was held by someone she could not see. In this dark mirror . . . she felt sad. . . . She believed she had to make a choice between the two mirror doors. . . .

“On the day that she was weakest, weariest, loneliest, she made a fatal choice. She created her own mirror-door. In it she put no altar, no things, no people, no places, only peace as she could imagine it, a rest from her struggles. And she walked through it.”—An excerpt from the prologue of the book Goodbye Jeanine, by Joyce Sackett, the mother of Jeanine. Jeanine was 20 years old when she died by suicide.

Suicide has become a public health reality in all regions of the world. More than 800,000 people die from suicide every year, and for every suicide that occurs, there are 20 more failed attempts. While suicide occurs throughout the life span, it is the third-leading cause of death for 10- to 14-year-olds and 15- to 24-year-olds, and the second-leading cause of death among 15- to 29-year-olds globally. Undoubtedly, adolescents are considered to be at risk, and health professionals and parents alike are searching for ways in which to predict and prevent suicide. Studies show that most teens who commit suicide have a mental health problem such as depression, anxiety, alcohol or drug abuse, or a behavior problem.

Depression and other mood disorders (anxiety, bipolar disorder, etc.) have been most closely linked to adolescent suicide and suicidal ideation (thinking about killing one’s self). Depression is also linked to other risk behaviors that teens engage in, such as alcohol and drug use and sexual activity.

When teens die from suicide, they most likely have been having problems for a long time. Once they decide that suicide is the best way to resolve these problems, they don’t spend much time planning it; they just do it. Anything could trigger the decision: an argument with their parents, a breakup with a boyfriend or girlfriend, a mean Facebook post or tweet, or even receiving a bad grade.

Signs of Depression and Suicide

While there may be warning signs of a person’s intention to commit suicide, sometimes the clues are so disguised that even trained professionals may not recognize them. Nevertheless, here are some noticeable signs of depression and suicidal behavior that parents can look for in their teens:

Some cultural and religious interpretations have led to a stigma about suicide and have resulted in many families not being able to talk openly about their child’s suicide. This can be detrimental to parents and family members because it deprives them of talking about their child and may cause them to become isolated from those who can provide support.

To help dispel some of the myths and stigma, many helping professionals are encouraging a change in terminology when speaking about suicide. Using such expressions as “died from suicide” or “death by suicide” conveys more sensitivity and compassion and less stigma and moves us away from the harshness of the phrase “committed suicide.” The new terminology is also less offensive to the parents and families of those whose children have died from suicide.

If you have a child or loved one who has died from suicide or if you have suicidal thoughts, please reach out to your friends and loved ones and let them know how you feel. It’s also important to seek the help of a qualified professional to find helpful ways to cope with the challenges you are facing. If you are unable to do this yourself, ask for help from someone you trust.

Rainbows are a wonderful reminder of God’s covenant and unconditional love. Promises such as the one found in Isaiah 43:2-4 can bring hope and healing for any situation: “When you pass through the waters, I will be with you; and through the rivers, they shall not overwhelm you; when you walk through the fire you shall not be burned, and the flame shall not consume you. . . . Because you are precious in my eyes, and honored, and I love you” (ESV).

Our prayer is that everyone can look up and see God’s rainbow even through their darkest cloud. 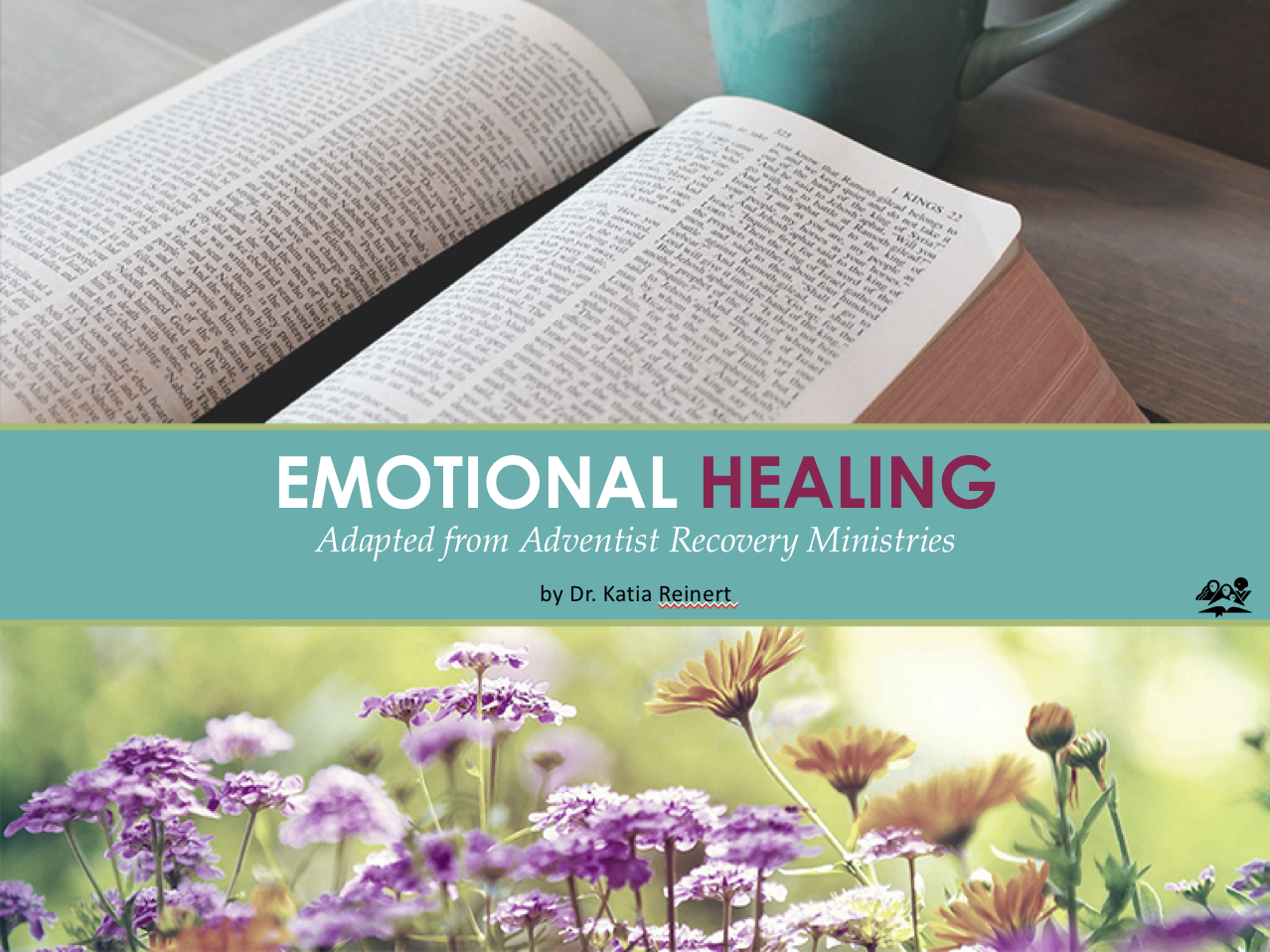