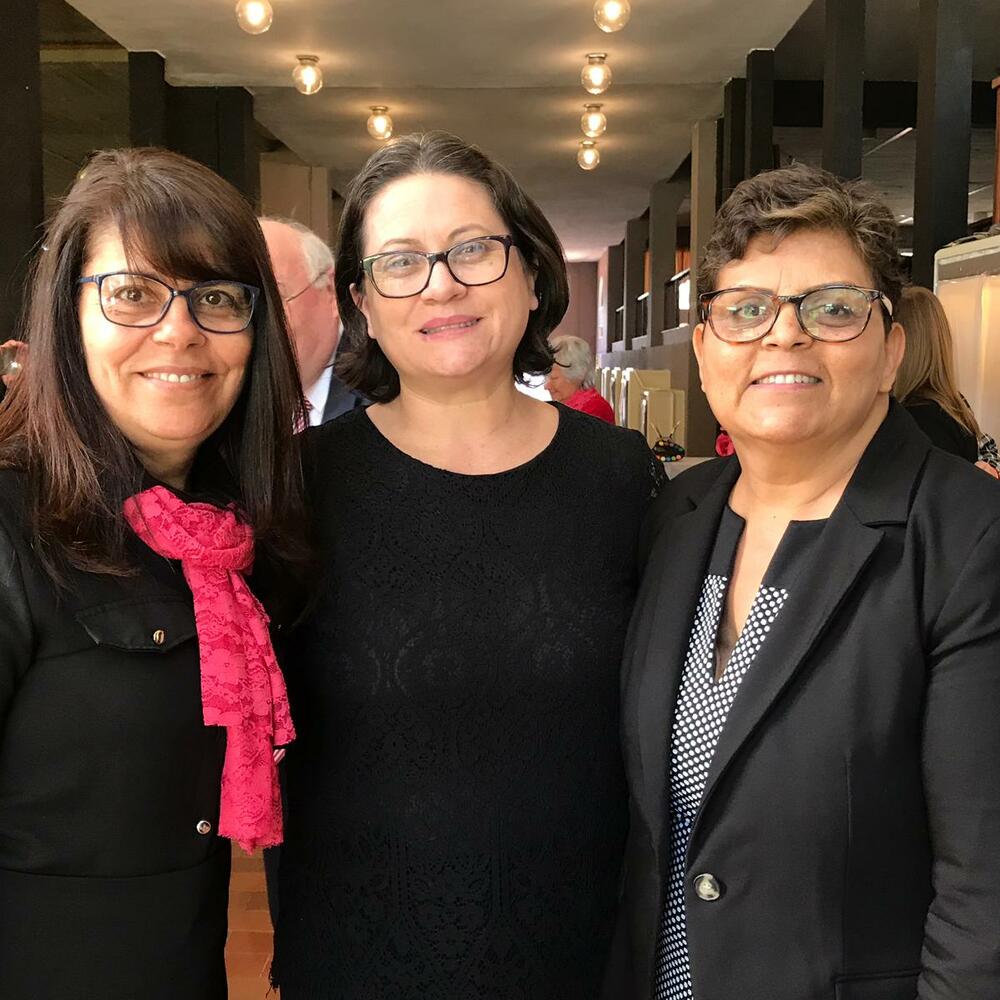 The most common response was, "The topics were just what I needed."

The third women's ministries congress in Uruguay reminds women to allow God to work in their hearts.

[Uruguay] The most common response from women attending the meeting was, "The topics were for me—just what I needed." They had been participating in the third congress of women’s ministries in Uruguay, October 19-21, 2018, at the Argentino Hotel in Piriápolis.

By the end of the congress, with the theme “All Women a Masterpiece,” participants understood that each of us are an unfinished masterpiece and that God is concluding His work in us to the extent that we allow it.

During the special participation of Pray Challenger Ministry of Argentina, women were charged with the ennobling task of persevering in bold prayer asking the Holy Spirit to transform their hearts and minds, for Him to conclude His work in them. Everyone left refreshed, blessed, and renewed by the Holy Spirit.