[South Africa] As a division we agreed to celebrate twenty-fifth anniversary of Women's Ministries when Women's Emphasis Day is observed. Because of the COVID-19 pandemic, the celebrations were done virtually at division and union levels. However, some unions are yet to do theirs later in the year.

The virtual celebrations which were aired through our media house, local Hope Channel stations, Facebook, and YouTube. During these celebrations, Sabbath, June 13, 2020, we shared the history of Women's Ministries at each level. Through the testimonies of the leaders, we highlighted the achievements and contributions the department has made to the growth of the church.

Apart from this, the women celebrated through songs, testimonies, and skits commemorating twenty-five years of blessing. Some memories from women in local churches were documented in an E-booklet. 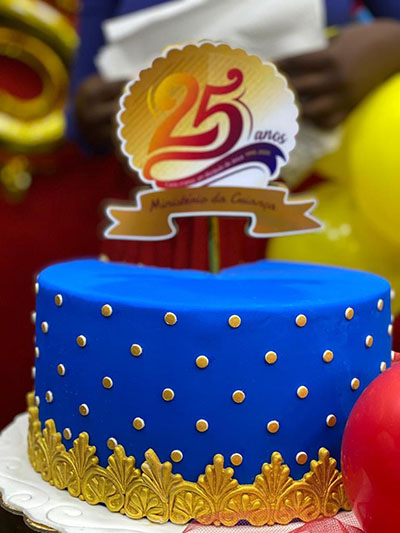 Voice notes and video clips were sent via WhatsApp of women sharing what Adventist Women's Ministries meant to them. Two unions distributed food and masks to underprivileged families. Other local churches conducted high teas and prayer breakfasts via zoom on Sunday.

The baptism of seven people in the Indian Ocean Union Conference in one remote church which was the result of Women's Ministries was the highlight of all the celebrations. In the afternoon the ladies of that church went out in the neighborhood to distribute missionary books.

We praise the Lord for His enablings. 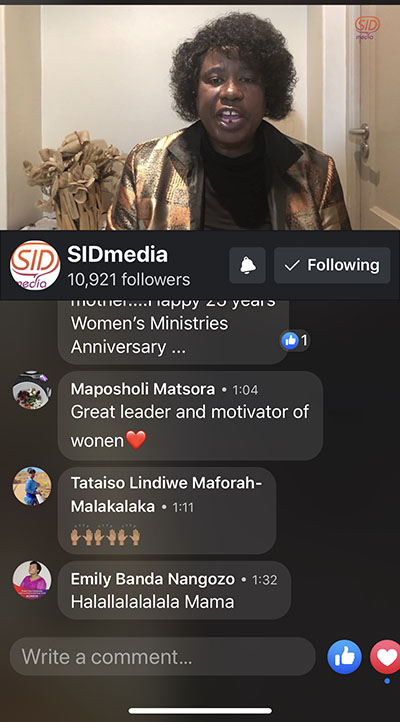