Enditnow® is a worldwide church initiative 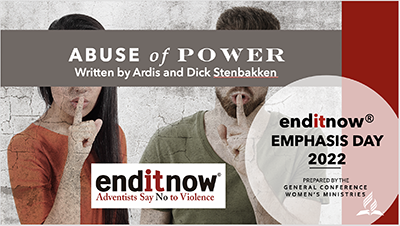 This year for enditnow® Emphasis Day we have chosen to focus on "Abuse of Power," an issue that is difficult to address and infrequently spoke about in our church. How do those in power and leadership relate to church members? Many members have had painful experiences that they may have never spoken about but that nonetheless need to be addressed. This is a sensitive topic, and we ask that in all we do and say we do not make general statements about all people in power since this does not apply to all, only to some.

What's in the Packet?

Please note that the sermon and seminar are both named "Abuse of Power." Each has its own PowerPoint program of  the same name. Pictured first (above) is the sermon cover slide (with finger to lips silence sign), then the seminar's cover slide (with hands covering eyes and mouth).

You may print and reproduce the packet if you'd like to share it with others. We encourage you to use these resources in your church's enditnow® Emphasis Day program.

The packet for 2022 was written by Ardis and Dick Stenbakken, a retired pastoral couple who have a wide background in church and family ministry. Ardis has a BA and MEd in English and Secondary education. Dick has Masters' Degrees in Theology and Philosophy; New Testament Studies; Family Therapy; Family and Communication; and a Doctor of Education in Family and Community Education. He served as an active duty Adventist chaplain in the US Army for almost 24 years; during this time he did thousands of hours of family and personal counseling. Ardis taught English and was involved in women’s and community issues. From 1992 to 2004 Dick was Director of Adventist Chaplaincy Ministries at the General Conference. Ardis served as Associate Director of Women’s Ministries from 1995 to 1997, and then as Director until the end of 2004. They have taught courses in pastoral sexual ethics at Andrews University, dealing with abuse of power issues. Through the years they have enjoyed preaching and presenting seminars together. They now live in Loveland, Colorado. They have two married children and four grandchildren, two boys and two girls, ages 13 to 18. Ardis continues being active in Women’s Ministries, leading Bible studies, and communication in their local church. Dick has a ministry presenting dramatic Bible characters; many of these characters are available on DVD’s. His web site is BibleFaces.com.

When Jesus Ended It, 2020 Resource Packets by Language (Zip files) 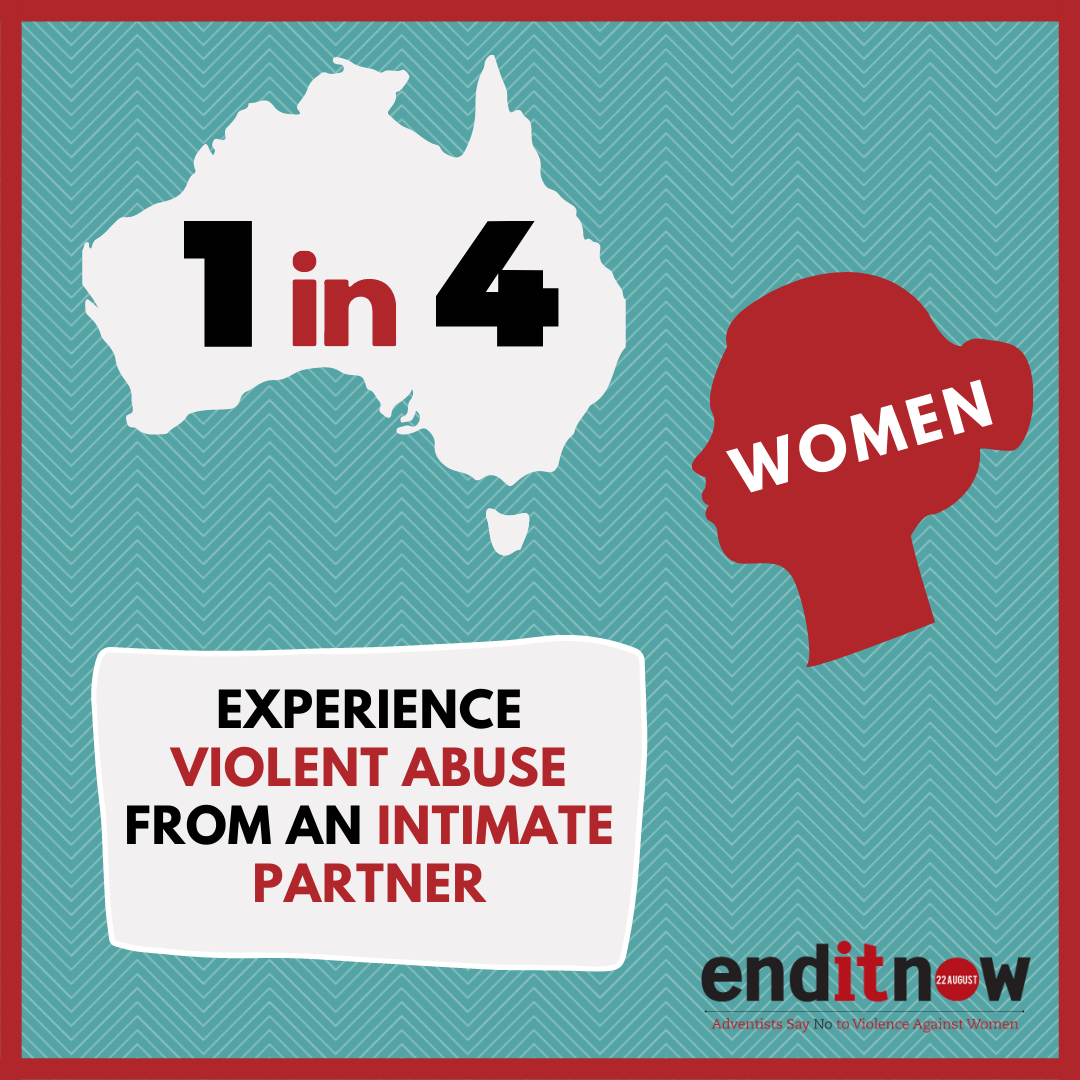 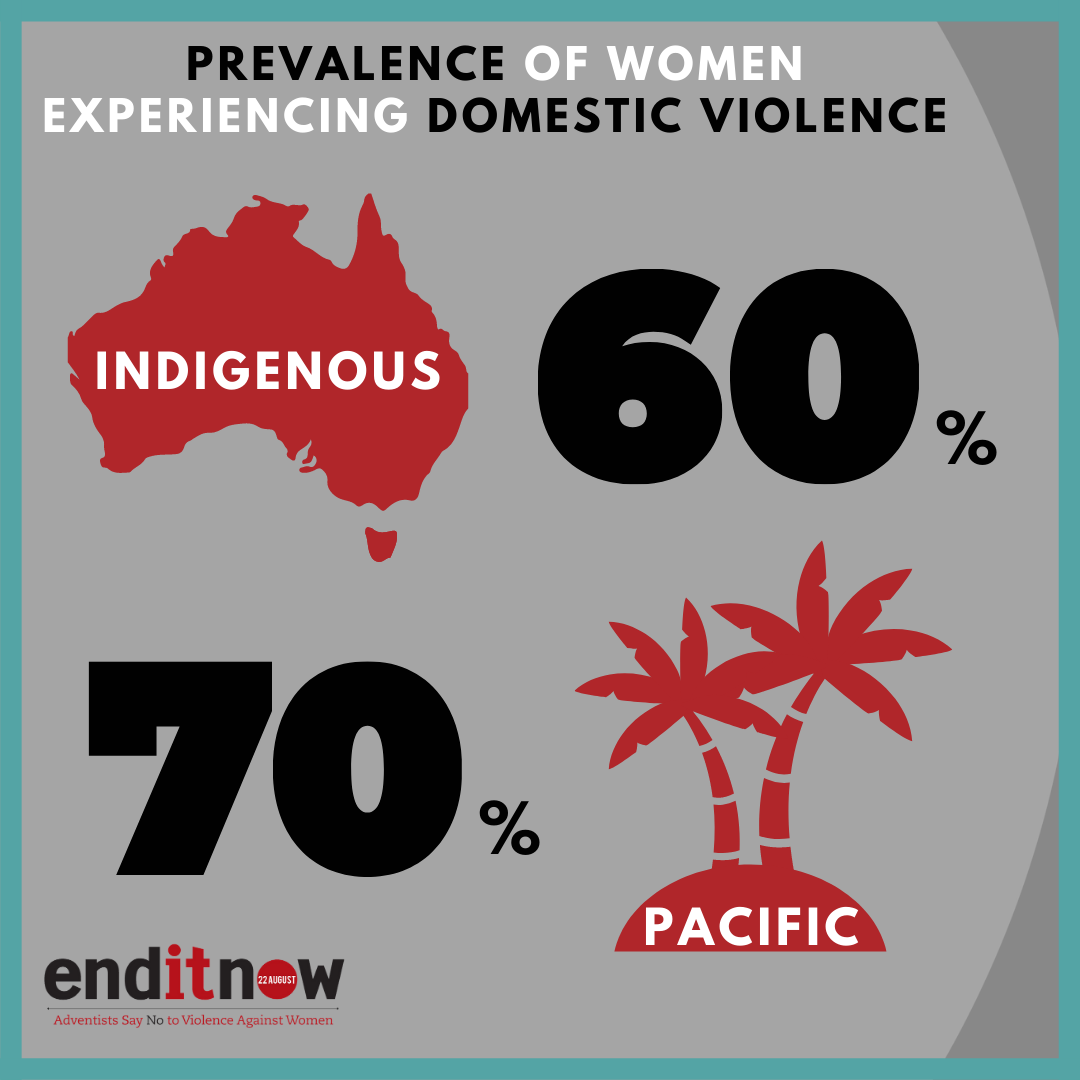 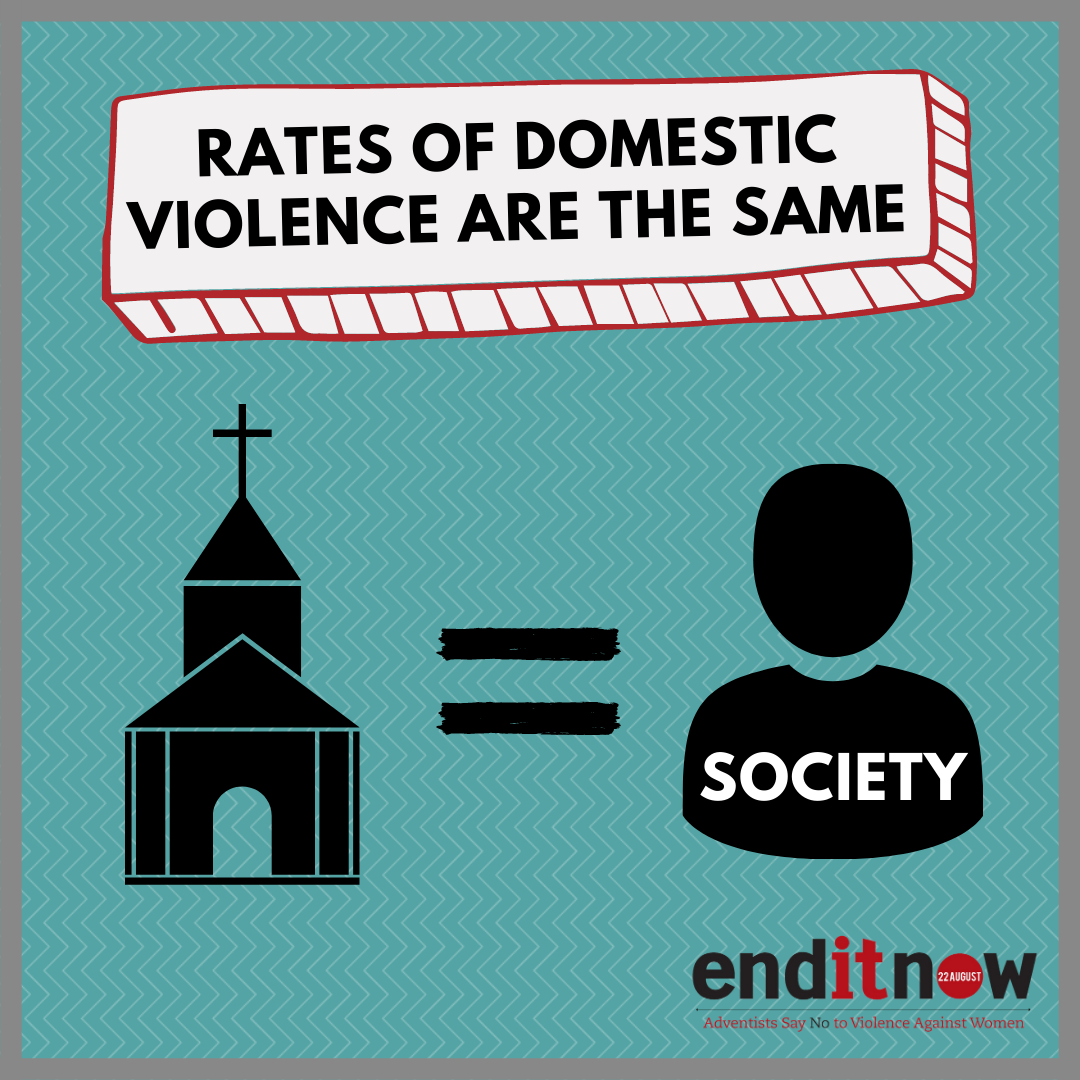 Thumbnail logo for EndItNow (shown above)