A WM leader is installed in each congregation in Turkey and is actively engaged in leadership training.

The Women's Ministries department with Amal Fawsy appointed WM liaison was established in Middle East and North Africa Union Mission (MENA) only a few years ago. WM in Turkey is now functioning with volunteer WM coordinators in each congregation and company who are committed to leadership.

"By God’s grace we were able to hold some leadership training seminars in groups and churches," writes Ute. "Now is the time to nurture and empower" the women of the Seventh-day Adventist Church in this territory.

West-Asia Field, a territory of MENA, is comprised of Turkey, Iran, and the northern portion of Cyprus. 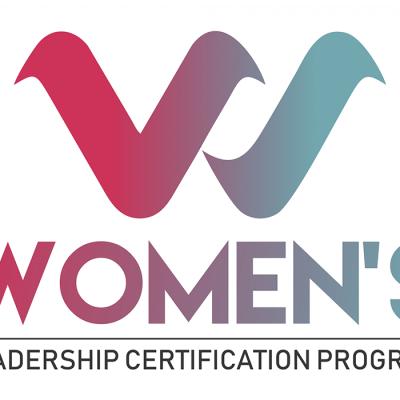