Are you a man or a woman?

Gender has a significant impact on health 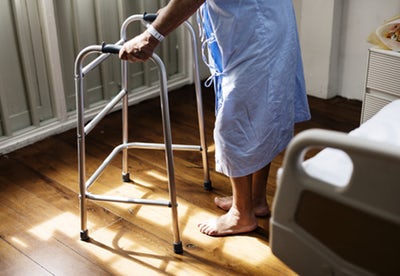 1000 women die every day of the consequences of pregnancy and child birth.

1/3 of all female deaths are due to cardiovascular disease and stroke.

Being a woman has significant impact on health 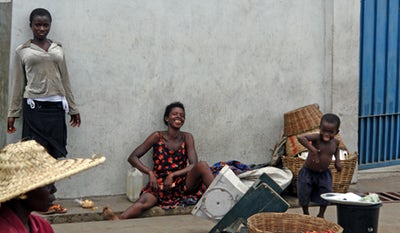 Being a man or a woman has a significant impact on health, as a result of both biological and gender-related differences. The health of women and girls is of particular concern because, in many societies, they are disadvantaged by discrimination rooted in sociocultural factors. For example, women and girls face increased vulnerability to HIV/AIDS.

Some of the sociocultural factors that prevent women and girls to benefit from quality health services and attaining the best possible level of health include:

While poverty is an important barrier to positive health outcomes for both men and women, poverty tends to yield a higher burden on women and girls’ health due to for example feeding practices (malnutrition) and use of unsafe cooking fuels (COPD).